CC Discussion/QOTD: What Are Your Thoughts On Design Cohesion?

Automotive companies, among other organizations, have a pretty steep hill to climb when it comes to forming an identity. They have to have a product (or group of products) resonate positively for a given period of time, and then build on that momentum in order to achieve some kind of success.

Although not automotive related, the Netflix comedy Unbreakable Kimmy Schmidt illustrates brand cohesion quite well. The Tina Fey-produced series was originally picked up by NBC, then dropped and almost left for dead before the streaming juggernaut saved it. It’s clear that the peacock network consciously shifted away from high concept comedies to tense dramas. A show like Unbreakable couldn’t work because there is no 30 Rock or Parks and Recreation airing in a comedy block that can support it.

In contrast to television, it’s less clear if design unity necessarily influences buyers perceptions of a brand, although evidence supports the notion. For the purposes of this discussion, my definition of brand cohesion applies mainly to exterior design. Generally speaking, we all know what type of automotive DNA the manufacturers inject into their cars to create certain ride and handling characteristics , so my focus is going to rely on the sheetmetal itself to show how design cohesion has worked previously, and how it affects the industry today.

It goes without saying that luxury automakers have been playing this game for decades now. The example above shows how deep the design language goes for luxury brands these days; not only does the same fascia adorn their cars, but their CUVs as well.

Perennial luxury underdog Lincoln still has an uphill battle before it starts selling in numbers that frighten the competition from Germany and Japan, but the executives in Detroit certainly understand what they need to do to build a consistent vision.

Here are three of the latest Lincoln products, all with the split angel-wings grille up front and the single LED light bar in back. This is the way you build your luxury brand from the ground up. Most importantly, and from experience, these cars pass the “can I tell what it is at night test” while cruising around town. For luxury automakers, design cohesion is absolutely essential.

But what about mainstream brands? I’d argue that design cohesion is less essential for these automakers, but the recent trend is heading toward much more similar front fascias for nearly all the current players.

Ford has had an interesting history with making their products similar in appearance. In two separate periods, Dearborn created a game-changing product with a new design that changed the industry and made their competitors take notice. The signature design then spread across most of the lineup in a short period of time. Readers of my previous articles will not be surprised that the example I’m thinking of is none other than the 1986 Ford Taurus. 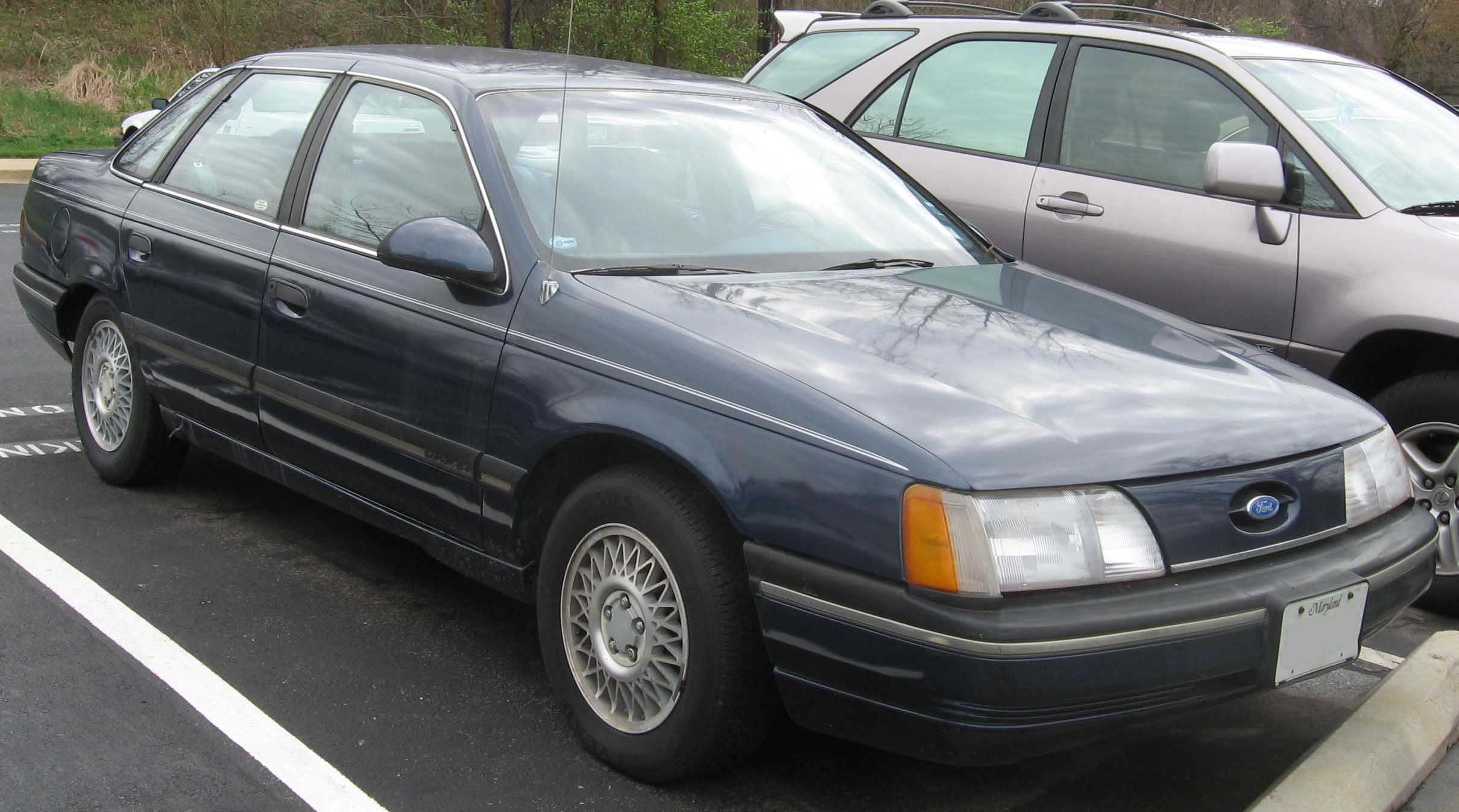 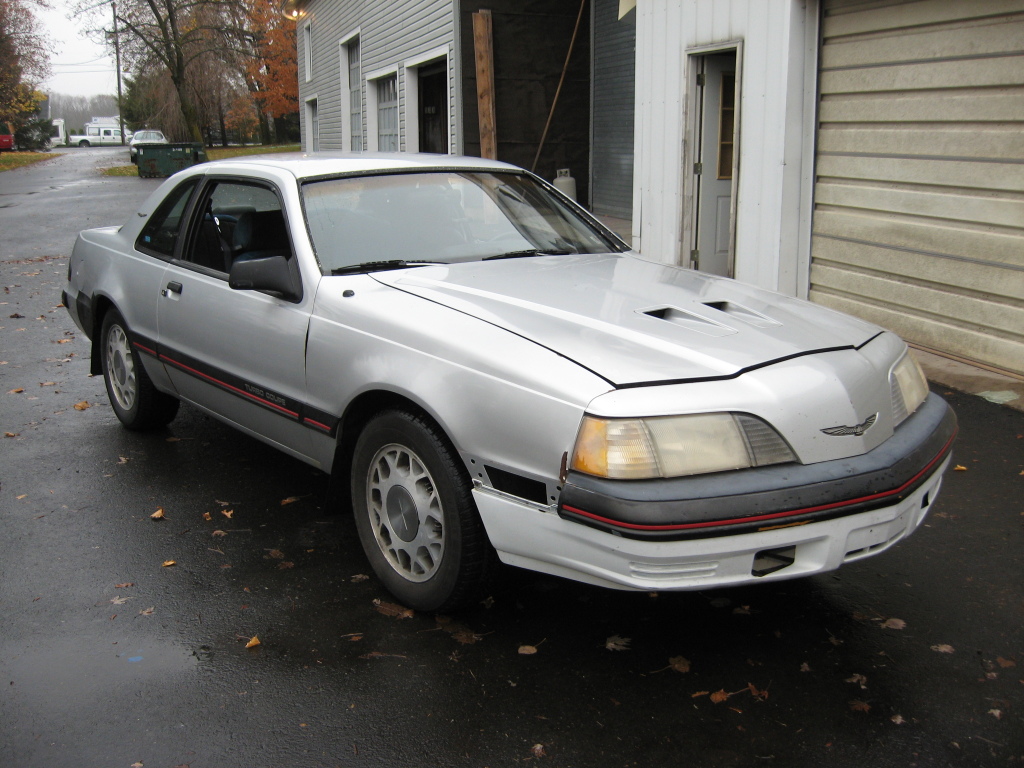 Here we have it: The more mainstream offering led the charge for more niche products to follow the leader, so to speak. The results don’t lie: Paul wrote extensively how the moves at Ford made it hugely successful by the time George Bush Sr. took his oath of office. 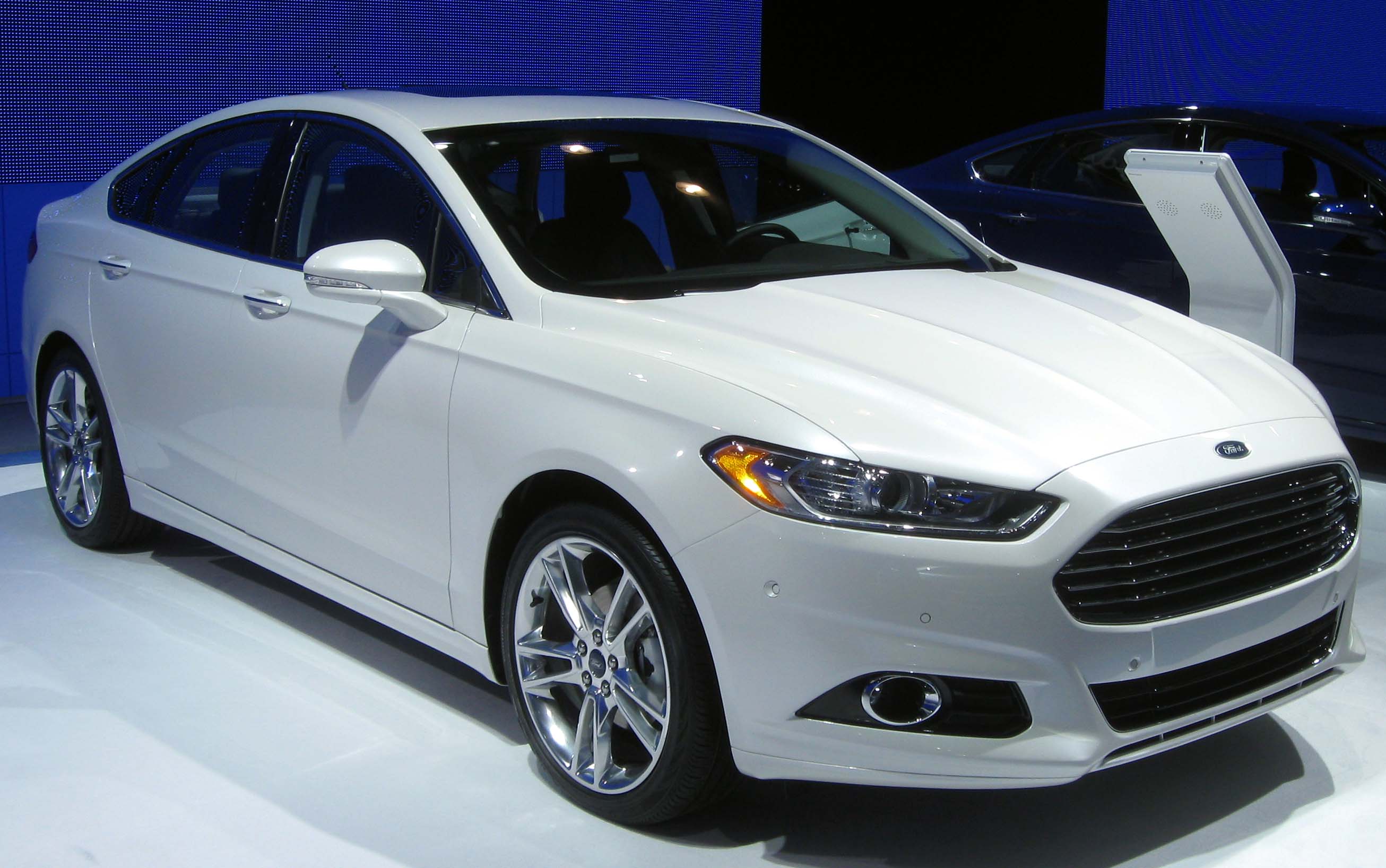 Fast forward to the 2010s, and Ford once again proved that American automakers could make a class-leading midsize sedan, with a trend-setting design that went beyond one model.

Look familiar? These are the recently refreshed Fiesta and Focus, cars which had different grilles before the Fusion arrived at showrooms in late 2012. The cohesion is strong here.

Now I don’t want to give you the impression that exterior familial resemblance is automatically a good move, because it isn’t. In my opinion, what we see above is perfectly fine for mainstream brands for a defined period of time. To paraphrase Harvey Dent: You either die the hero, or live long enough to see yourself become Volkswagen.

See this? Its the Golf/Rabbit from 2005. An attractive, no-nonsense design, for sure. Lets see what the V-Dub corporation has done in the era of selfies and twerking:

If you stuck a human from 2005 into a DeLorean equipped with a flux capacitor set to 2015 (which is coincidentally the year Marty travels to in the second film) his mind would not explode in astonishment from looking at the current generation Golf. Customers shopping in the correct space-time continuum are also not impressed; Annual U.S. sales of the Volkswagen brand went from well over 400,000 units per year to about 360,000 in 2014. The entire Volkswagen brand sold approximately 25,000 vehicles in February 2015, which roughly equals the number of Camrys moved during that same period. Those are not good numbers to have and, in my opinion, it’s a failure to break from traditional designs and move onto something a bit more trendy, even if that means breaking the familial appearance of the brand.

My opinion? Stick with a design theme across your lineup for two product generations, or about eight years maximum. Then it’s time to either significantly revise it or start fresh with a new look. Of course, there are many nuances to this argument and exceptions to my somewhat arbitrarily created rule, so feel free to have at it in the comments. Look out for more discussions related to auto design and its implications in the future.