What If Ford Scrapped Lincoln And Kept Mercury?

Scientists have posited that there could be an infinite number of universes out there, which to me sounds like the stuff you’d see on such sci-fi shows as Sliders or Fringe. This of course means that somewhere out there, an Earth exists where I’m married to Christina Hendricks and additionally, where Mercury could survive and exist within the realm of my matrimonial bliss.

Picture this: It’s 2008, and Ford executives are popping massive quantities of Xanax whilst trying to figure out the future of the blue oval. The top brass all conclude that selling the Premier Automotive Group is a no-brainer, but it leaves a hole that Volvo once filled. The solution? Use Mercury as a salve for to cover the loss of those sweet Swedish vehicles. Lincoln is pretty much dead anyway, so existing dealers will be given the option of converting to the “new” brand, or being shown the door. Desperate times call for desperate measures, after all. Alan Mulally and company decide that the post-recession world will want luxury at non-luxury prices, so this premium brand will go face-to-face with its former corporate cousin, Volvo, as well as Buick, at home and abroad.

Even though the best and brightest at Ford didn’t envision the above scenario, it could have very well been plausible. Again, we have Casey over at artandcolourcars.blogspot.com to thank for the  excellent technical skill and imagination.

As for this particular creation, it could have been the first effort to revitalize the brand. Starting at about $34,000 and reaching the low forties, the 2013 Milan would have come standard with the 2.0 EcoBoost and with the 3.5 liter V-6 optional.

Casey’s inspiration obviously came from the current generation Mondeo, but its a great design to build upon. After all, Ford did it for the current Fusion.

Next up, we have the next generation of Mercury CUV. Casey thought to bring back the Villager name, but I think Mariner would work just as well. Notice the suicide doors? A little extravagant for a Mercury, but it would differentiate the brand quite nicely. I think it does a good job at blending the Lincoln MKC with elements of Acura’s MDX. Piano black wood trim would work well here.

What about the Mountaineer? Well, create a shorter, less angular Flex and you have an eye-catching design. Put the 3.5 Ecoboost under the hood and you’ve created some tasty morsels for the Whole Foods demographic to check out between dinner and yoga lessons.

There’s no render to see here. Forget what you’ve heard. “One Ford” is a misleading title, as this picture of the Mondeo (Fusion) wagon illustrates. Could it have worked as a Mercury? Sure! And I bet if priced right, it possibly might have poached some sales from Subaru. With Ford building the Fusion at two plants now, there really is no excuse not to bring this over in its current form, but that argument is for another day. 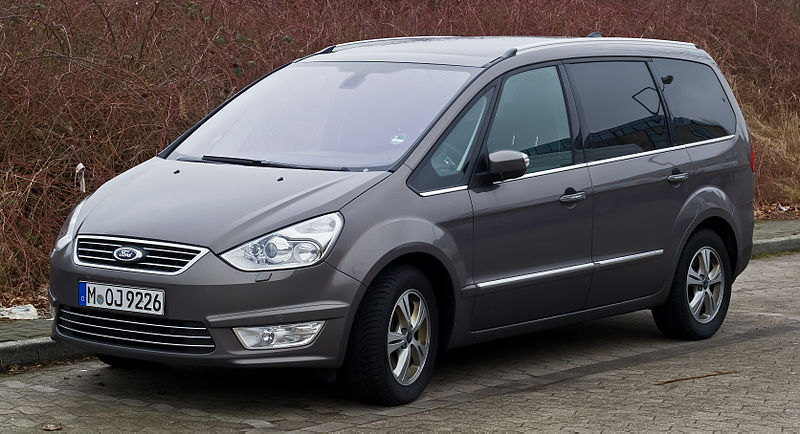 Lastly, for the, “they should bring it over here!” argument, we have the Galaxy minivan. This would be a great candidate for the Villager moniker. After all, Ford did abandon this segment almost ten years ago, so why not re-enter it by facing the Town Country directly?

Hindsight is definitely 20/20, but it is fun to speculate, right? Do you agree with my fantasizing, and if so, are there any other products that Ford could be put toward a revitalized Mercury in an alternate reality?