Did Alan Mulally really save Ford?

All the evidence points to yes; Mulally transformed Ford from a disparate organization of fiefdoms into a coherent whole, and the results saved the company from collapsing under its own weight. But after reading Bryce Hoffman’s take on Ford’s recent history, its plausible to revisit the question with lingering doubt. 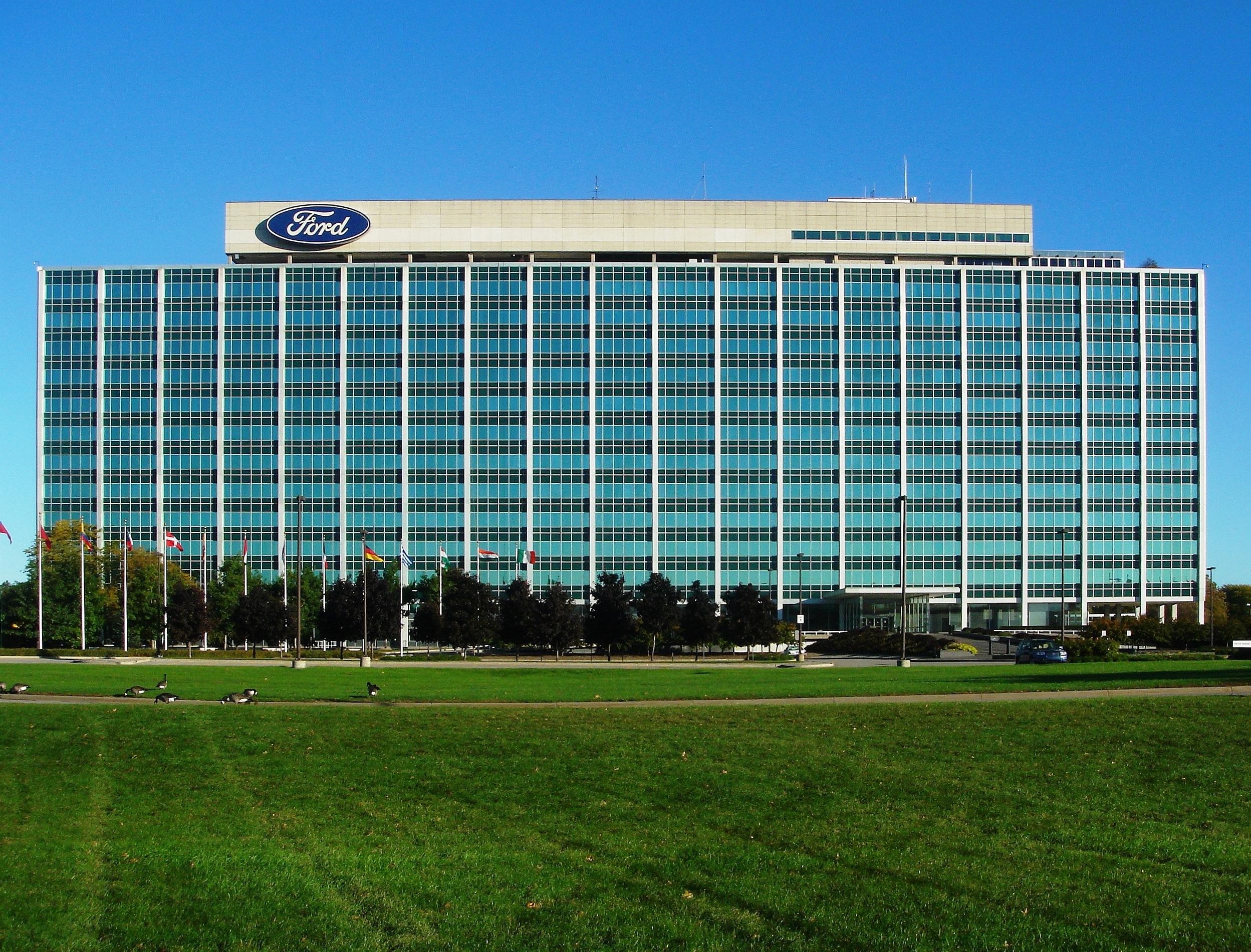 Hoffman’s narrative asks you to consider 20th Century Ford as an immensely important company that left an indelible mark on American society. While this is true in some form, he avoids sugar coating the issues that plagued the automaker throughout the 20th century, opting to portray the company as a much a victim of its own failure as its success. American Icon makes it abundantly clear how a big corporation like Ford can fail or succeed based on the people at the top. After all, a group of individuals does not necessarily make a team.

The 2005 Ford Focus : Corporate dysfunction meant this model was never going to be sold in the U.S.

Aside from the broad history of the Dearborn automaker, Hoffman’s book almost reads as if he was a therapist that just happened to be treating all of Ford’s top executives from 2006 to 2011. This can likely be credited to his pedigree as a journalist who had already been covering the Big Three for quite some time. It also helps that he had access to all the top brass at Ford, because there are exhaustive accounts of very specific meetings and events that contain quite a bit of drama, most notably during Ford’s attempt to recruit Mulally, which is one of the most interesting portions of the book.

The 3rd generation Ford Mondeo could have likely served as a nice replacement for the Taurus.

Hoffman paints a clear picture of  the systemic issues that almost destroyed Ford, and almost all of them are due to a highly dysfunctional structure that did not encourage or reward cooperation. Ford wasn’t struggling because they lacked a substantial dealer network or were absent from important markets; it was more a result of a bureaucracy where executives could focus on their respective territory without any incentive to share their experiences with officials in other regions. Saddled with factionalism, a division of the automaker could operate successfully in one region but poorly in another. If Ford provided a service instead of selling a physical product, this likely wouldn’t have mattered much. But failing to properly bring a vehicle competitive in one market to a region where it could do equally as well – in addition to not developing competitive vehicles at all – clearly spelled doom for the automaker. 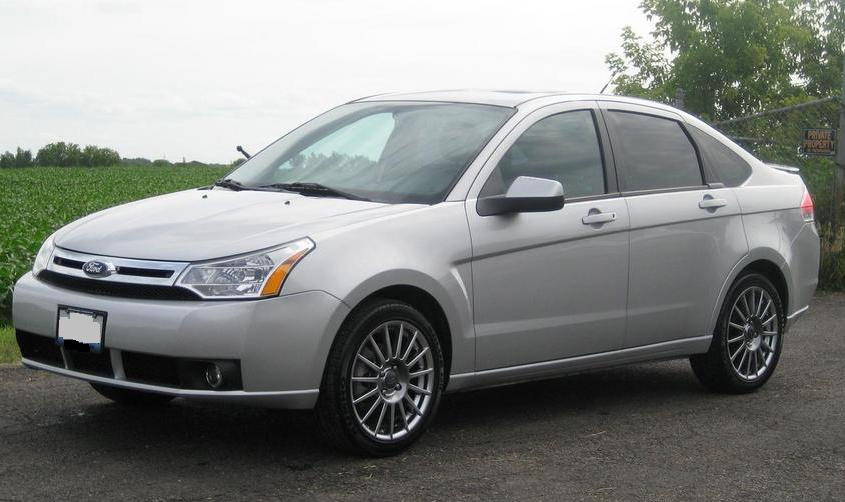 The 2008 Ford Focus, built only for North America.

The hero of the story is, without a doubt, Alan Mulally. He came in and ended the petty squabbling taking place in the Glass House. But there were several individuals working to save Ford before he was hired that arguably made calls that were just as important, if not more so. The chief financial officer, Don Leclair,  and treasurer Anne Petach put details of a plan together that would allow Ford to borrow over $20 billion by putting all its assets on the line, as both saw warnings that a recession was imminent. Ultimately they were correct, and the money Ford secured was immensely important to keeping Ford afloat without going bankrupt. None of Mulally’s planning would have mattered if there were no funds to invest in new products, and the financial duo really hit a home run with their gutsy idea. The decision to utilize assets from Mazda and Volvo was another solid decision which is still producing dividends for the company, but it doesn’t get mentioned as much as it should have.

The third generation Ford Focus was proof positive of the new “One Ford”  philosophy espoused by Mulally.

American Icon tells the story of Fords downfall and revival largely through the eyes of the top brass that lived to tell the tale. This is the greatest strength of the book, and its greatest weakness. Since a car company relies on its product, there is precious little talk about vehicle development, either from before or after Mulally arrived. Including a picture of how a particular model was developed and how those decisions ultimately impacted the company would have given the book a nice reprieve from the simple recounting of board meetings and discussions, no matter how interesting or substantive the events. Regardless, American Icon is an entertaining read with lots of juicy tidbits for anyone interested in recent automotive history, or a more general interest in business.