The free market is a strange beast. Adam Smith famously theorized that a market based economy was guided by an “invisible hand” in his magnum opus The Wealth of Nations. If that is the case, did the five fingered appendage actually appear in corporeal form to encourage the employees at Hennessey to fill the niche left by the Excursion almost ten years ago?

As crazy as splicing a Super Duty sounds, its been done before. I talked about Centurion Vehicles noble effort to fill a hole in the market some time ago. In some ways its comforting  to see the dream live on. Its also puzzling. Either way, I’m impressed with their ambition and desire to keep the legend of the Centurion alive, even if they they don’t acknowledge that their project has a direct predecessor.

How is a modern-day Excursion put together? Pretty much the same way it was done twenty years ago, only the rear passenger area comes from the bones of an old Excursion instead of a Bronco. According to their website, Hennessey takes a base F-250 Lariat 4×4 (MSRP: $47,635 for the 4×4 with the 6 3/4′ box) to use for their Frankenstein-like creations. Now “base” F-250 seems to indicate that a Supercab model is used, with the half doors jettisoned and the rear partition cut to allow room for the Excursion parts on what I assume is the 6 3/4′ bed. According to how you order it, you can get a second row with or without captains chairs, the latter option giving you seating for eight. 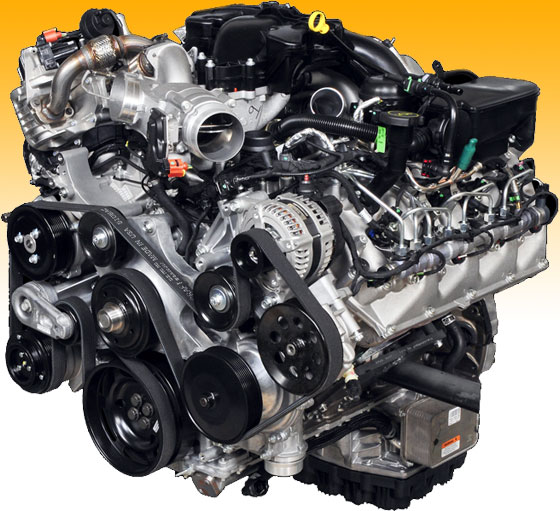 Aside from some other options like LED lighting, a winch, tire, wheel, and bumper upgrades, you have the option of several engine choices. You can keep the stock 6.2 V8 gasoline engine or have it supercharged. Or you can opt for the Powerstroke 6.7 diesel V8, which puts out a healthy 440 horsepower and 880 Ibs torque. If my money was on the line, I would most certainly go for the diesel. I mean, if you’re going to spend $160,000 for one of things, why not go for the rip roaring oil burner?

Wait a second, ONE HUNDRED AND SIXTY THOUSAND DOLLARS!?

That price is insane, and the only reason I can imagine it costs that much is due to the amount of labor associated with creating such a beast.

To put this in perspective, if you assume that the Centurion model reviewed here was a 1993 model, that fully loaded price of $41,502.00 translates to $68,300.23 in 2015 dollars. That means Hennessey wants to charge you more than double what it cost to do a similar job twenty years before. Of course, its possible the VelociRaptor SUV uses higher quality construction methods than the Centurion vehicles that came before, so I don’t want to throw Hennessey down the river here. Instead, lets compare it to the two American body-on-frame SUV’s it ostensibly competes against.

A brand new, 2015 Expedition EL XLT with the 202A Equipment group retails for about $55,280. This configuration is necessary to match the standard equipment in the base F-250 Lariat Hennessey purchases for their SUV, which includes leather seating and the MyFordTouch infotainment system, but lacks the heated and cooled leather seats that come standard in the Expedition. You can almost buy three of these for the price of one VelociRaptor.

Since the Suburban 2500 does not exist anymore, we only have the 1500 to evaluate, which works out well since its the direct competitor to the Expedition. As far as I can tell, an LT 4WD model with the Max Trailering Package and Chevy MyLink with Navigation is the closest match to the Ford. The price comes out to $59,545, a hefty sum over the Ford, but again, you could buy another identical Suburban and one lesser-equipped model to reach the $160,000 price of the Hennessey. 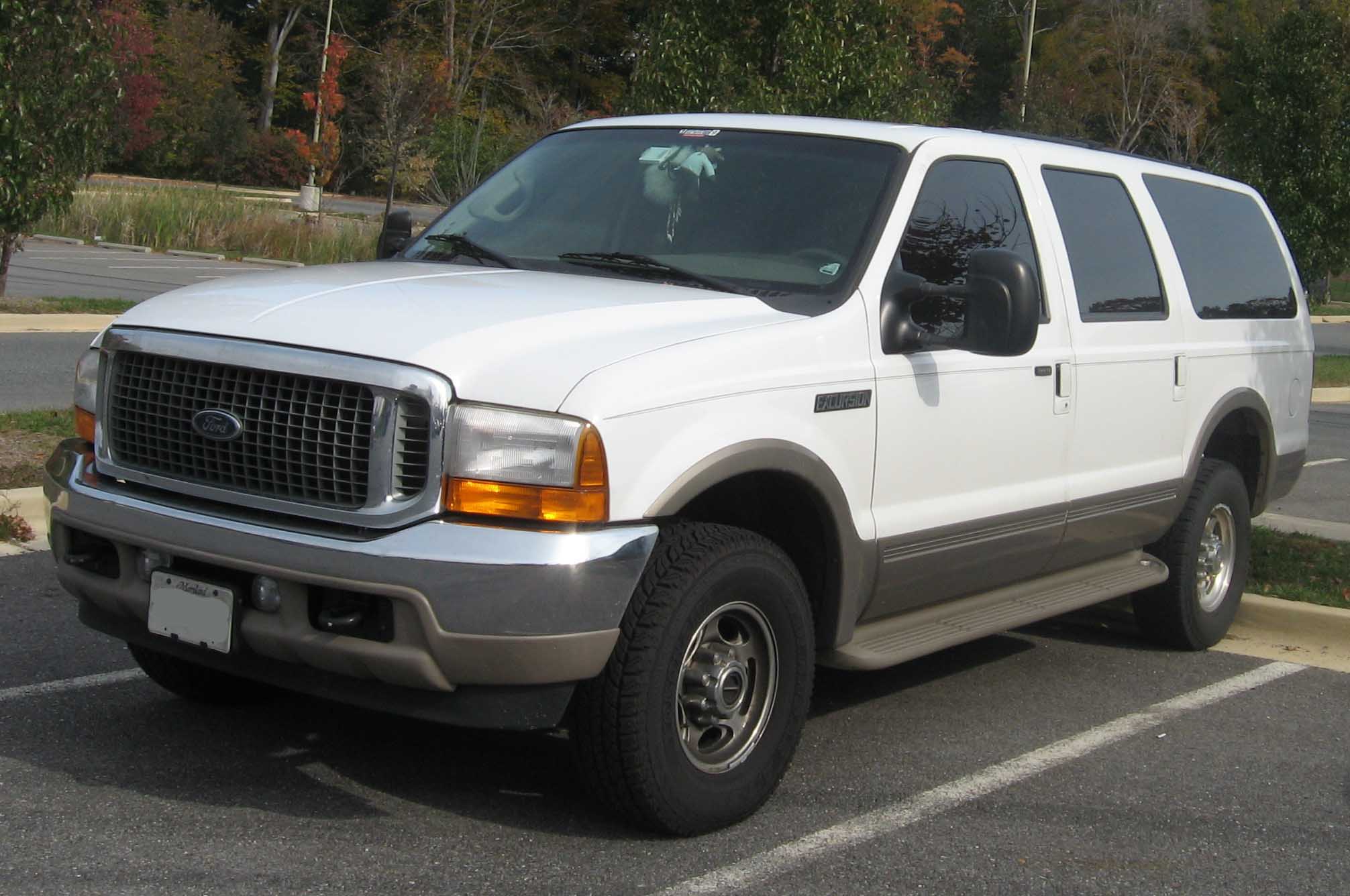 What is the Super Duty+Excursion getting you over the Expedition and Suburban? In pure dimensions, about 232.4″ total length, compared to 226.7″ for a regular Excursion, although its possible Hennessey alters the wheelbase when building them. The current Expedition comes out at 220.8″ and the Chevy measures in at exactly 224 inches, which means that you are getting a bit more interior space in the VelociRaptor.

Towing and performance also favor the VelociRaptor. Ford’s Ecoboost V6 is rated at 365 HP and 420 Ibs. of torque, which enables the Expedition EL to tow a maximum 9100 Ibs. Similarly, the Suburban gets its juice from the 5.3 Ecotec V8, which puts out 355 HP and 383 Ibs of torque and gives the Chevy an 8,000 Ibs. towing capacity. Neither of these can match  the minimum capability of the Super Duty, which comes at 12,400 pounds and goes up to 14,000 if you opt for the diesel option.

So you’ve got more interior space and better towing capability, and it only cost you about $90,000 extra to get those things when compared to the Expedition or Suburban. Success? No, not really. There is no value equation here.

There is star power. Just look at what you see above. The average CEO or individual with $160,000 to spend on a vehicle isn’t going to buy one of these over something like an Audi R8. Miley Cyrus however, could do such a thing. Or the average NFL player. The presence of either the previous or current VelociRaptor screams exclusivity and no doubt turns heads wherever they go. It is the ultimate status symbol-mobile, even more so than the Excursion was ten years ago.  Which means the VelociRaptor doesn’t exactly carry on the legacy of the Centurion conversions due to its price, but it also means the dream hasn’t died. And for that, I tip my hat to the folks at Hennessey Performance for making a vehicle that comes pretty close to being a one of a kind.